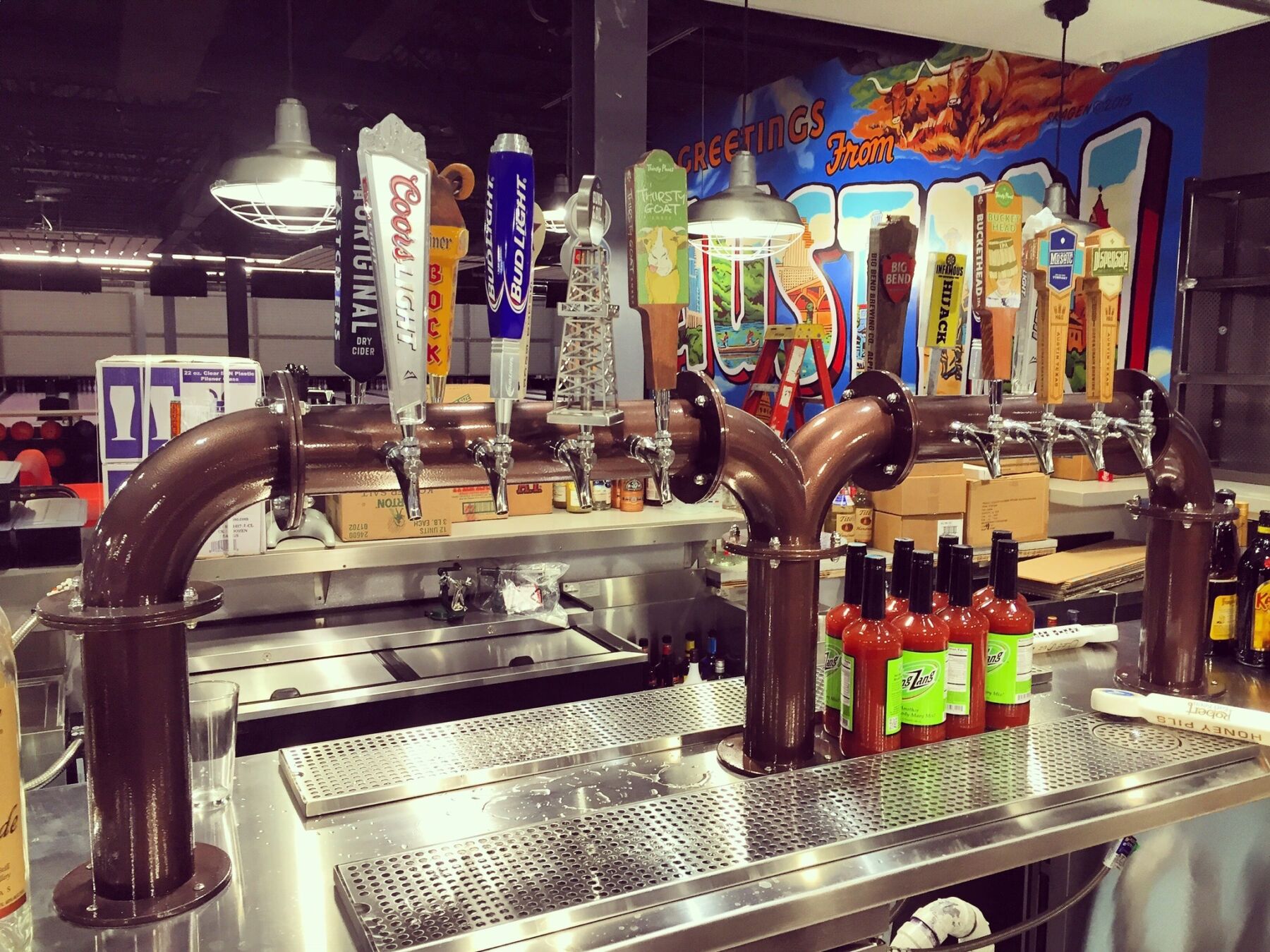 If you have ever tried a beer on tap at a bar, then bought a six-pack of it later, you might think it tasted differently. It probably does, for a number of reasons that we will explore here. There are some breweries who have a slightly different recipe for their bottled beer than their draft, so you may have noticed an intentional difference

Beer from the tap is usually fresher than the bottled or canned product, and freshness impacts flavor. Its ingredients are usually prone to oxidization, which can also impact its flavor. Hops, a crucial ingredient in beer, is highly prone to oxidization, so the oxygen can degrade the flavor easily, and it is an ongoing process, so it will keep oxidizing the keg once it has made its way in. This will make older beer that horrible.

When beer is bottled, it undergoes pasteurization, which means it is heated to kill off any bacteria; this can also impact your beer’s flavor. Heat is an enemy of beer, flavor-wise. It needs a cooler environment, and heating it up to pasteurize it can significantly change the flavor.

Some bars will add something called beer gas, which is a mixture of carbon dioxide ad nitrogen to attempt to smooth out the flavor of the beer, but this can alter the flavor enough to where it can taste significantly different in a bottle or a can.

As long as you keep your keg lines clean, your draft beer is generally going to be better than a bottle or can. However, some beers, like barley wines and Belgian beers, will taste better after they have been aged, so there is a distinct possibility that it might be better in the bottle.

When beer is in a bottle, it is subject to light, which is not something that beer reacts well to. If it is kept in light, it will begin to turn bitter on its own. Brown glass is used to mitigate the damage to light exposure, but it will still have problems if it is subjected to light in the longer-term; sitting in the brightly lit grocery store shelves is a good example of bottles being in light for too long.

Bottled beer can slowly leak out the carbonation, letting the air in to mess with your flavor.

The big corporate beers are usually in cans, so many people will avoid them as a matter of principle. Some expect beer from a can to have that mass-market, uniform, cheap taste to it, so they do not even want to go near a can. However, cans have been known to be much better for beer storage than bottles.

Cans can keep the flavor stable for longer, because it is hermetically sealed, so nothing can go in or out. They also let in no light, which keeps the beer happy and in the dark. If you cannot get a beer off the tap, getting it canned is the best way to go; canned beer is generally much better than bottled. 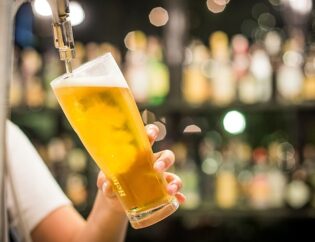 vamtam-theme-circle-post
 Category Beer
There is nothing quite like a crisp and refreshing draft beer straight from the tap,...
Read More

Importance of Line Cleaning and MaintenanceHow to Pour the Perfect Draft Beer